Last night I attended a birthday celebration for a very rich man. I say ‘celebration’ and not ‘party’ because ‘party’ falls just a bit short of the mark in describing it; in actuality, ‘event’ would probably be the most accurate. But I hate the way ‘event’ is thrown around these days – there is a sort of tautological assumption in the way the term is used, the presumption that what is taking place is something more than a party or a gathering or a junket. An amazing party may become an event (see Truman Capote’s black and white ball) but something that is called an event will probably never rise above being anything other than just PR.

But this was an event, with live music, pole dancing, a hip hop dance crew and an abundance of high quality food floating through the ether in die-cut wooden boards and hand-assembled patterned paper cones. It was also full of very successful people; these people have achieved not only monetary success but are also, arguably, the best at what they do in Toronto.

I’m embarrassed to say it, Ralph, but I’m not my best self in these situations. A strange combination of insecurity and middle-class resentment clouds my clarity like olive juice in a dirty martini. I try to forget myself and enjoy the fruits of their generosity but some 13-year old version of myself keeps burbling to the surface, judging me for so desperately desiring to be a financial and social equal to the people around me who are, quite literally, throwing their hands in the air and waving them around like they just don’t care. My own deep sense of who I am tells me that even with all the success in the world (monetary, other) my hands will never be waving in the air. 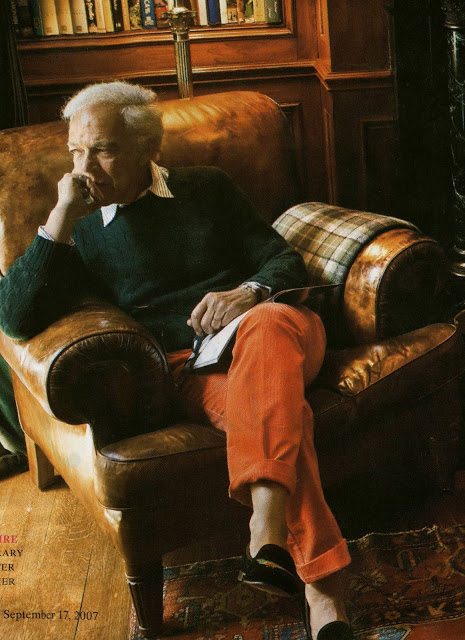 I can’t quite figure out why this is? How did the cable-knit morph from a humble fisherman’s jumper to signifying such well-heeled ease? Obviously, the sporting life of the 1930s helped. But the brightly coloured cable-knit seems a world away from the striped necks and athletic creams that you know I am so crazy about. It also doesn’t seem to have very deep roots. Although it has the feel of an eternal staple, it really seems to come into existence with the prep boom of the ‘80s, worn like some cape of villainy over the shoulders of country club-going dicks in those odd movies that brim with working-class consciousness. An style guide at Mr. Porter credits you for more than a little of this Bernbach-era surge. Incidentally, the incandescently coloured cable-knit crew neck does not make the list of essential sweaters in The Official Preppy Handbook.

But here is the twist: I’m never more class conscious than when I am desperately envious of the rich. So instead of spending the next week scheming of ways to make money, I’ll probably be thumbing through some of my old Frankfurt School texts, pretending I know what the Situationist International was and streaming the Sex Pistols on Spotify. It is a terrible feeling, but one that presents me with a rare opportunity to wear an outfit that is staggeringly appropriate, an outfit that expresses internal tension with remarkable precision, because in a photo taken of me at the event I look shockingly like Karl Marx in a cable knit. 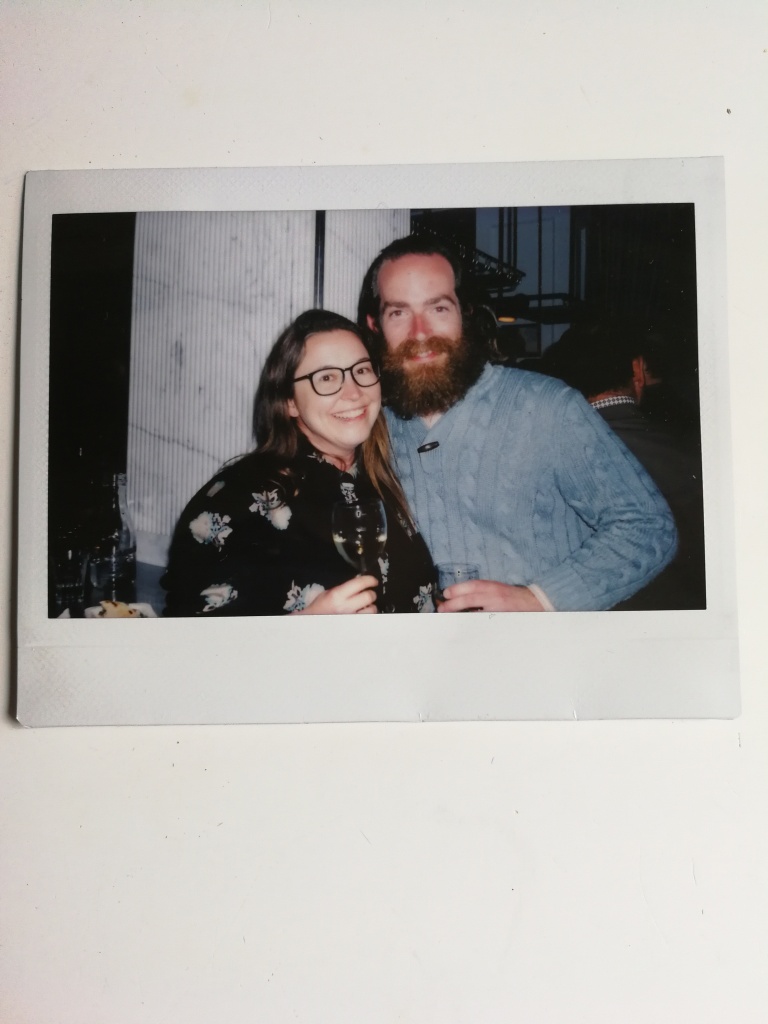