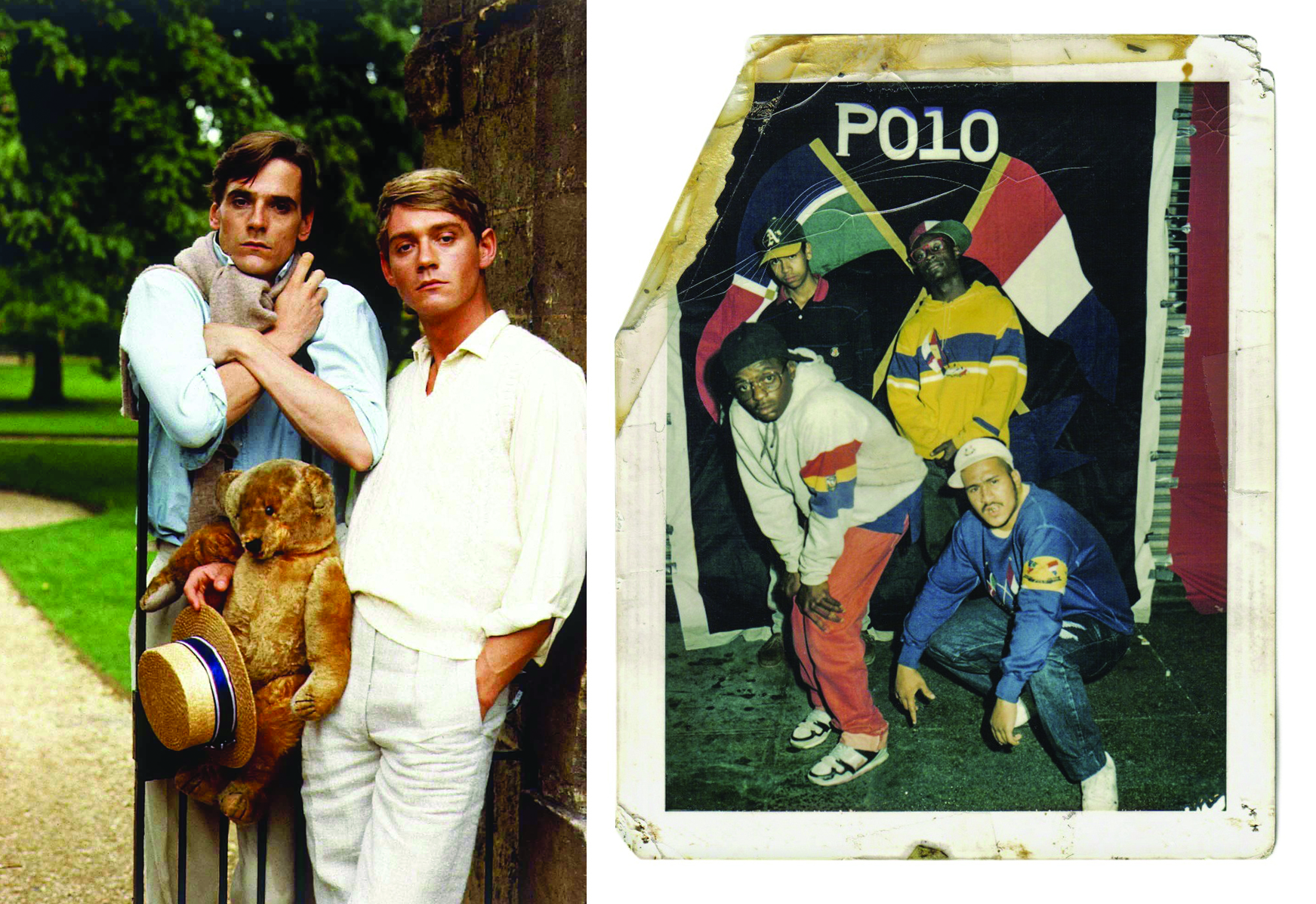 It’s hard to shake first impressions. For example: my first introduction to Evelyn Waugh was through the Catholic languor (and sensationally beautiful costumes) of the 1981 adaptation of Brideshead Revisited. Every time I’d read a reference to Waugh as the master of the scathing 20th century British comic novel, I’d scratch my head, think, ‘that’s odd, he seems so serious and obsessed with divine grace’ and then go back to whatever it was I was doing that had pulled me vaguely into his orbit.

But about a month ago I read a reference to Waugh as the great comic novelist of 20th century Britain and instead of scratching my head and moving on, I did what I usually do: went to a used bookstore and bought a few of his books. The first one I read, Scoop, is a slapstick send up of Fleet Street reporters of which Waugh had meaningful firsthand experience. It’s funny in exactly the way you would expect, if you weren’t expecting Brideshead.

The next one I read was The Loved One: An Anglo-American Tragedy. The blurb on the back of the book describes it as a “triumph of barbed flippancy”, but I’d just call it savage. The book was inspired while Waugh was in Hollywood to negotiate the sale of the screen rights for Brideshead, a pretext he used for a studio-funded vacation; he had no intention of selling the rights. His literary bile, already high after what he conceived of as the misunderstood success of Brideshead, was brought to his throat by Forest Lawn Memorial Park.

The short novel makes much of the American way of death and dying, of how industry and progress have conspired to make unreal the thing that should be most real to us: death. But burial practices have more to tell us about living than they do dying, and it was here that Waugh found his highest and most caustic bits of humour, in the contrast between the lowly pet cemetery and pet incinerator and the deathless green of Forest Lawn, where the dead are known only as the Loved One and sleep in a confounding miscellany of high-culture hodge-podge.

So I know it. I know that Waugh is the comic master everyone says he is. So why then, when I got these RRL pants out of storage for the approaching cold weather, did I hear Jeremy Iron’s whispering in my ear about the glory that was his vanished and misspent youth in the grayness of his British officer’s uniform? 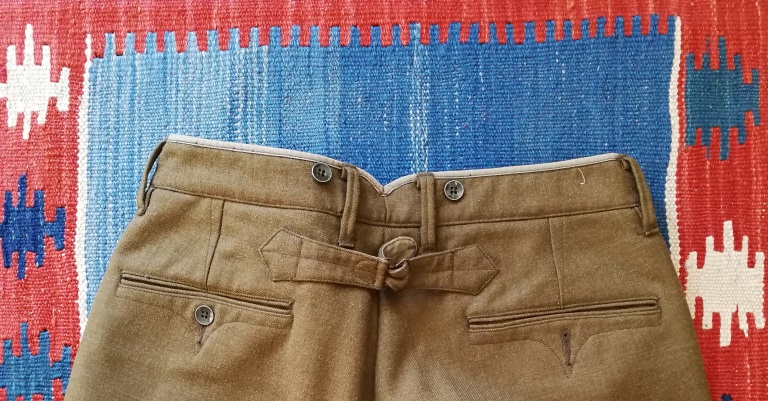 Because it is hard to escape first impressions. Almost impossible. In the same way, the first time I ever thought about the idea of burial was because of an article I read in Lapham’s Quarterly about Jessica Mitford and her exposé of the American funeral industry. As a result, I tend to think about all burial practices through her muckraking lens. It’s odd how something designed to make the inexplicable explicable (burial practice) can divorce us even further from that great terrifying reality through the false comfort of an unmasking human intellect. Recognizing that burial is just a human practice rooted in social customs that can be (and in our day, most often are) commercially determined doesn’t make death any less it real; it just makes me a cynical asshole.

I mentioned to you that I’m reading some Greek plays right now and I find it amazing how often proper or improper burial features in Greek epic and tragedy. Being foundational, these ideas get repeated all the way from Virgil through Eugene O’Neill. Its most dazzling incarnation might be Faulkner’s As I Lay Dying, holding a cracked mirror to the grand interiority of death as the Bundren family attempt to honour the burial request of the matriarch. But outside of  works deep-rooted in sentiments that rattle around in the canon, the concept of proper burial doesn’t seem to have the moral urgency it did for Antigone.

It found a few instances of wonderful expression in frontier ballads, but the versions I hear in my head, having arrived through the medium of folk-revival pristine diction, have none of the otherworldly power of the Greek inheritance. The themes of songs like “Streets of Laredo” and “O Bury Me Not (On the Lone Prairie)” found a powerful, post-modern expression in Tommy Lee Jones’s under-rated The Three Burials of Melquiades Estrada. It’s a great movie. I think you’d really like it.

Of course the theme figures through blues and ballads, it’s most obvious expression being “St James Infirmary”. The sentiment at the heart of the gambler’s demand to be buried with a $20 gold piece on his watch chain has morphed in the 21st century into a plaintive cry from the world of rap music with, if you can imagine such a thing, you at the centre.

‘Bury Me with the Lo on’ by Thirstin Howl the 3rd is my favourite example of this genre for sentimental reasons, but Rick Ross’s ‘Bury me a G’ has a legitimate claim to be the best.

These songs are an odd inversion of the despairing fatalism that seemed at the heart of early gangster rap. There seems to be a celebratory aspect of having reached the point where you don’t give a fuck about dying. The celebration in Rick Ross is about being buried like a gangster. In Thirstin Howl the 3rd it means being in a coffin with head to toe Polo and having Ralph Lauren sign the tombstone.

Maybe that’s what Brideshead is about, with its divinity and grace and longing set against the backdrop of war and memory and sumptuous English country clothing. I can’t be sure. Mostly it’s about these pants.