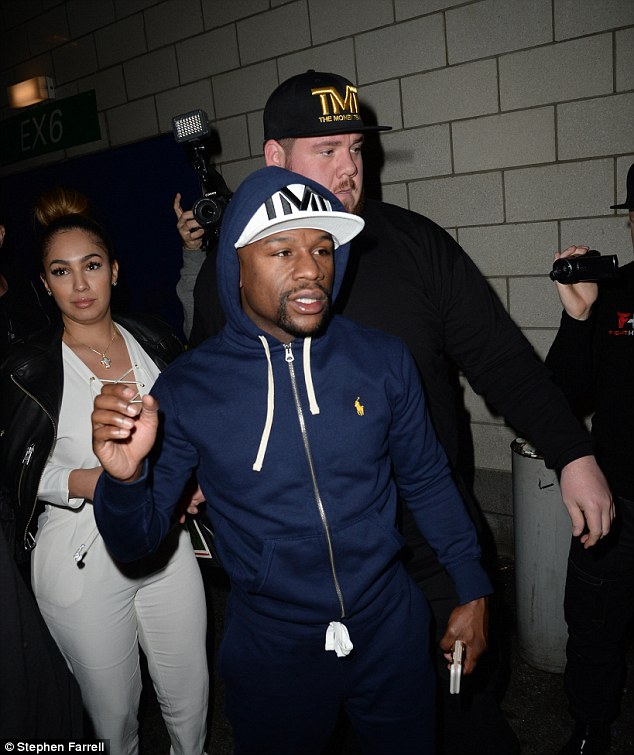 I was sorry for the rambling digressions about Sun Ra in my last letter. You know how I get. So I wanted to keep this letter tight and focused.

It should have been easy enough. I could have talked to you about my Polo sweatpants and sweatshirts, transitioned into a discussion about you being the official outfitter of the American Olympic team and get some of the brand’s history, as promised, back into these letters. 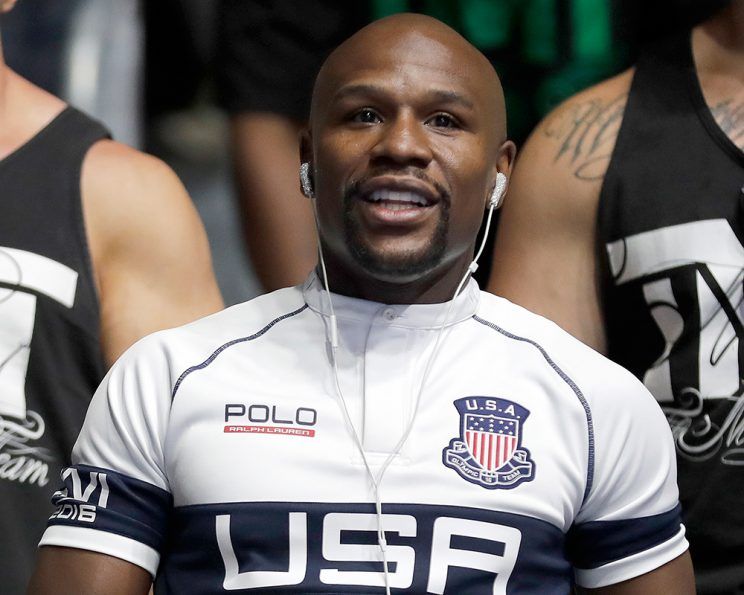 So why have I spent the last couple hours looking at pictures of Floyd Mayweather and trying to formulate a deep thought about what the ascendancy of MMA over boxing as the ultimate American blood sport tells us about our present moment? Because I am nothing if not divergent.

In an attempt to stave off these distracting impulses I have started to make a mental list of the ideas I want to engage deeply with next year. It is, as you would expect, a divergent list: the difference between Tibetan and Japanese iterations of Buddhism, the theatre of the absurd, 20th century Polish classical music, Herman Melville’s The Confidence Man, risotto.

But more than anything, I want to spend the year engaged with violence. Violent films. Violent books. Violent sports. I’ve got books piled up by Zizek and Arendt and Benjamin and William T Vollman that examine the subject from a philosophical point of view. I have my eyes peeled for a second-hand copy of Konrad Lorenz’ ethological study of aggression. I’ve just reread Civilization and its Discontents.

It’s why, when sitting down to write to you about sweat pants and sweat shirts, I didn’t immediately think to write about leisure or comfort, the two obvious societal impulses that have made the wearing of sweats socially acceptable, but about Floyd Mayweather. In a series of documentaries that covered the lead up to the Mayweather-McGregor fight this summer, Mayweather was often seen in an off-white Polo sweat suit. It looked incredible. He looked incredible. 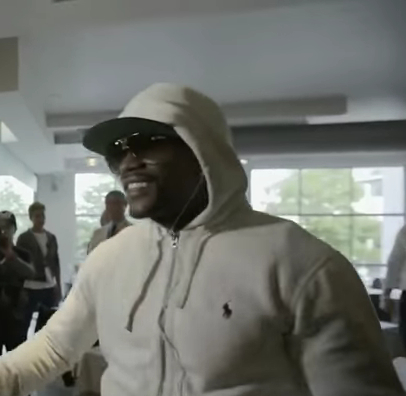 I don’t need to tell you that I have never paid full retail for Polo sweats. As a result, I don’t own a single-coloured sweat suit with a corresponding contrast colour pony. I own a jumble of different-hued sweatpants and sweatshirts. Grey sweatpants with a black pony. Light blue hoodie with a dark blue pony. Dark blue sweatpants with a red pony. I never thought I’d really want a sweat suit until I saw Mayweather in his.

The Polo sweat suit was a pre- and post-training outfit, a signal of activity pending or spent. The actual training was done in technical sportswear. No matter how much contemporary athletic clothes enable an athlete to perform, the sweat suit seemed to scream training, fitness, and preparedness in ways that water-wicking performance-based elastane never will.

My reading of this sweat suit is probably biased by the fact that not only am I not athletic (and therefore only associate contemporary sportswear with bad style and not with its functionality) but because boxing has a tendency to make a person sentimental and romantic, even as it makes them want to desperately engage with speculative questions about the aggressive core of the human heart. This photo explains it better than I can: 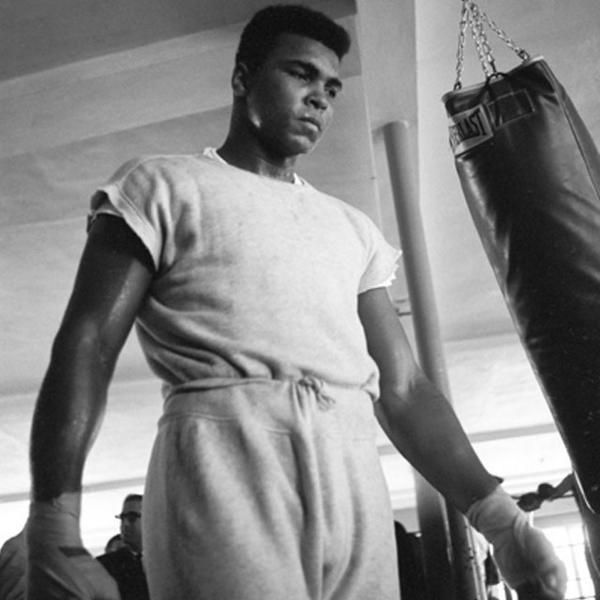 Apart from making me regret my mismatched Polo sweats, the Mayweather-McGregor fight should have given me ample material from which to draw one of those deep conclusions about the waywardness of the American project I’m so fond of. But it really just left me baffled. The emperors of Rome offered gladiators to appease the plebs. But who was offering what in that massive spectacle this past August was anything from clear. There was Mayweather’s record. There was the transition from the rules of the octagon to the Marquess of Queensberry. There was McGregor’s suit. But more than anything, the whole thing just seemed like commerce.

Something about boxing has produced a rich vein of American literature, mined by prospectors as diverse as Jack London, Norman Mailer, James Baldwin and Joyce Carol Oates. It has produced classic films, both fictional and documentary. Great boxers and great writers seem to find each other like charged electrons spinning around an atom. Liston had Baldwin. Ali had too many to name. Even a complicated case like Mike Tyson found a mind as deft and graceful as Oates. But it is hard to imagine a voice that could do for this fight what those great voices of the past have done for fighters as diverse and as complicated as Louis, LaMotta, Liston, Ali, Frasier, Tyson.

It bugs me that I can’t draw a thesis from the Mayweather-McGregor match now, because next year I want to spend a considerable amount of time writing and thinking about violence. Boxing and MMA, the battling core of American blood sport, should offer me an easy way to get into thinking about, as A.J. Liebling wrote apropos of Marciano-Moore, “the thing that is eternally diverting… the struggle of man against history.”

But Mayweather-McGregor wasn’t a struggle of man against history; it seemed to take place in that liminal zone where history is just an inconvenient side-effect of our age’s excessive embrace of the now. It was a tempest of hollow hype and crazed commercialism. It doesn’t call for a Leibling; it calls for Guy Debord.

The book-length essay I’m pretending I’ll write next year will be a contemporary Anatomy of Melancholy about violence and its trajectory through the modern mind. I’m training for it by doing all the things I normally do: buying books I won’t read, watching documentaries, distracted googling, pretending I understand the change in the concept of the human from Aeschylus to Euripides. It’s a safe bet, as the unread books pile up and my Netflix cue chokes with serial killer shows that the book won’t get written. It’s also a safe bet that I’ll be wearing a mismatched Polo sweat suit while not doing it.

I promise to write you just one straightforward letter at least once before we finish. Bare with me.