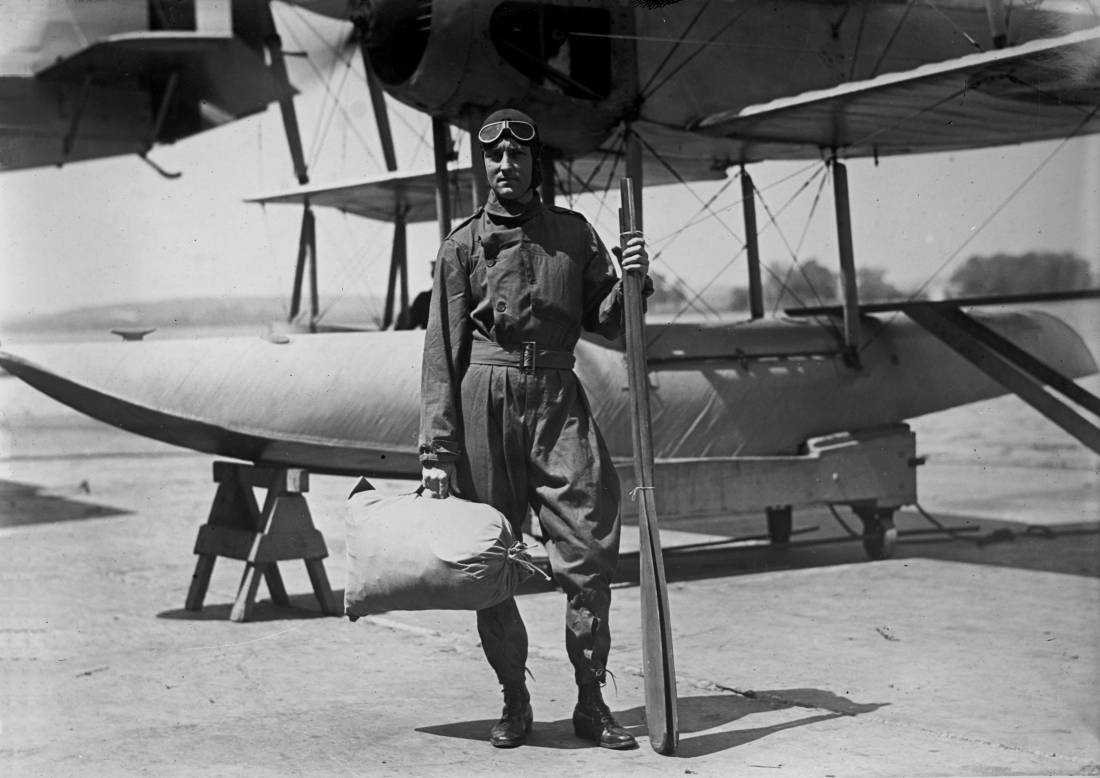 I know I promised I wouldn’t bring up Michael Gross’s tawdry, unauthorized, dishy bio of you again, but I want to write you a focused, stream-lined letter that fulfills at least a little of my promise to tell the story of your brand. So, with apologies, here we go:

According to Gross, in the chaotic years after your IPO, the Polo Ralph Lauren Corporation was looking for some growth. Shareholders were worried about devaluing the brand you had worked so hard to build, but desperate to find a way into fashion-forward youth markets. Instead of changing the core values of Polo or launching another denim-based brand, you just bought Club Monaco.

It didn’t quite work out how it was supposed to. Instead of signalling to shareholders a bold new vision, it merely confirmed that there was little room for internal growth at Polo. Your shares dropped. So did Club Monaco’s.

Here’s Gross quoting an unnamed source from inside Club Monaco:

“For Ralph to step out of his own brand was a huge, huge step, and not a comfortable step. I don’t think he wanted it to succeed. He’s so brand-centric, so egocentric. To have to buy the cool factor must have caused him a lot of grief.”

That basically sums up how I feel every time I walk into a Club Monaco. Despite the great-looking clothes, despite the inventive brand partnerships they do, despite the sumptuous fabrics and decent construction, I can’t help but feel that the first thing Club Monaco is selling is cool. And that makes me very uncomfortable.

‘Cool’ is one of those floating concepts that is defined both positively and negatively. To get into a meaningful discussion of it here is just beyond the scope of what I am trying to do. I think you have enough of an impression of me by now to know that if someone tells me I look ‘cool’ (it has happened, believe it or not) I take it as a real insult.

So let’s take this jacket, for example: 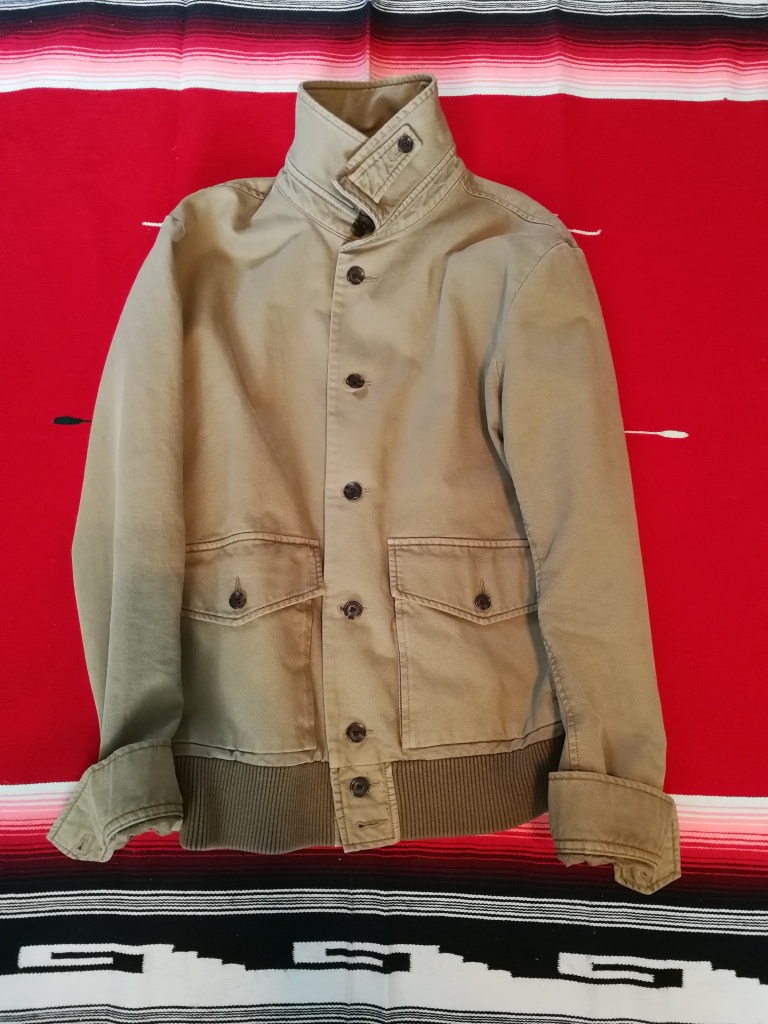 When I bought it I was spending an unhealthy amount of time looking at photos of early aviators. I’d be embarrassed to tell this to anyone but you because I know you understand. Bolstered by the heroism of the pursuit of the air, explorers of ever-expanding frontiers, showmen, daredevils, conmen and rogues, the look of early airmen is incredible. That’s what this jacket said to me. It seemed “cool” because it made references to something somewhat obscure that I was interested in for somewhat obscure reasons.

The problem is that this jacket also looks “cool” in the same way perfect denim jackets and aviator sunglasses do. This is the type of “cool” that makes me ask who the fuck does this guy think he is? Sadly, the obvious answer is someone who thinks he’s cool.

If the answer were someone who sits around reading the Antarctic diaries of Byrd while contemplating the fact that the final frontier in all heroic exploration is actually the human body than I’d have a jacket I feel comfortable wearing. As it stands, I have a hard time wearing it. If the human body is the ultima thule of exploration, than deep irredeemable solipsism is its coefficient in clothes.

Not only do we not know where we are, we don’t know how we got here. The great explorers dressed for the elements. The storms that engross the sadly clad modern man are of the type no outfit can protect against.

So much for my straightforward letter.

PS – As a side note, have you ever noticed that everything in Club Monaco is ‘slim fit’? This bugs me for reasons sartorial as well as epistemological; if all the clothes fit the same way (slim) don’t they become standard fit by default? It’s like something out of Kafka or Seinfeld.